The study center on the fight against terrorism was founded by Professor Amer Al Sabaileh and a group of scholars and researchers from Italian and European universities.
The center is legally established within the CEOS and its mission is the promotion and the organization of a multidisciplinary perspective of activities to combat terrorism and radicalization.
Among the areas of action of the center there is the analysis of the pedagogical role of the cognitive radicalization process that leads to terrorist action.
The center facilitates the actors in charge of understanding how to improve the state organization in the face of a terrorist type threat, overcoming the obstacles that can be encountered in resolving the cases entrusted.
It does not escape the fact that the dimension of international terrorism obliges for its contrast to forms of confrontation and imitation between the various actors in the sector: police magistrates, secret services, always considering that the anti-terrorism is articulated around two necessary instruments of response: a specific and adequate regulation based on the geopolitical risk coefficient and a permanent innovation of safety apparatuses. 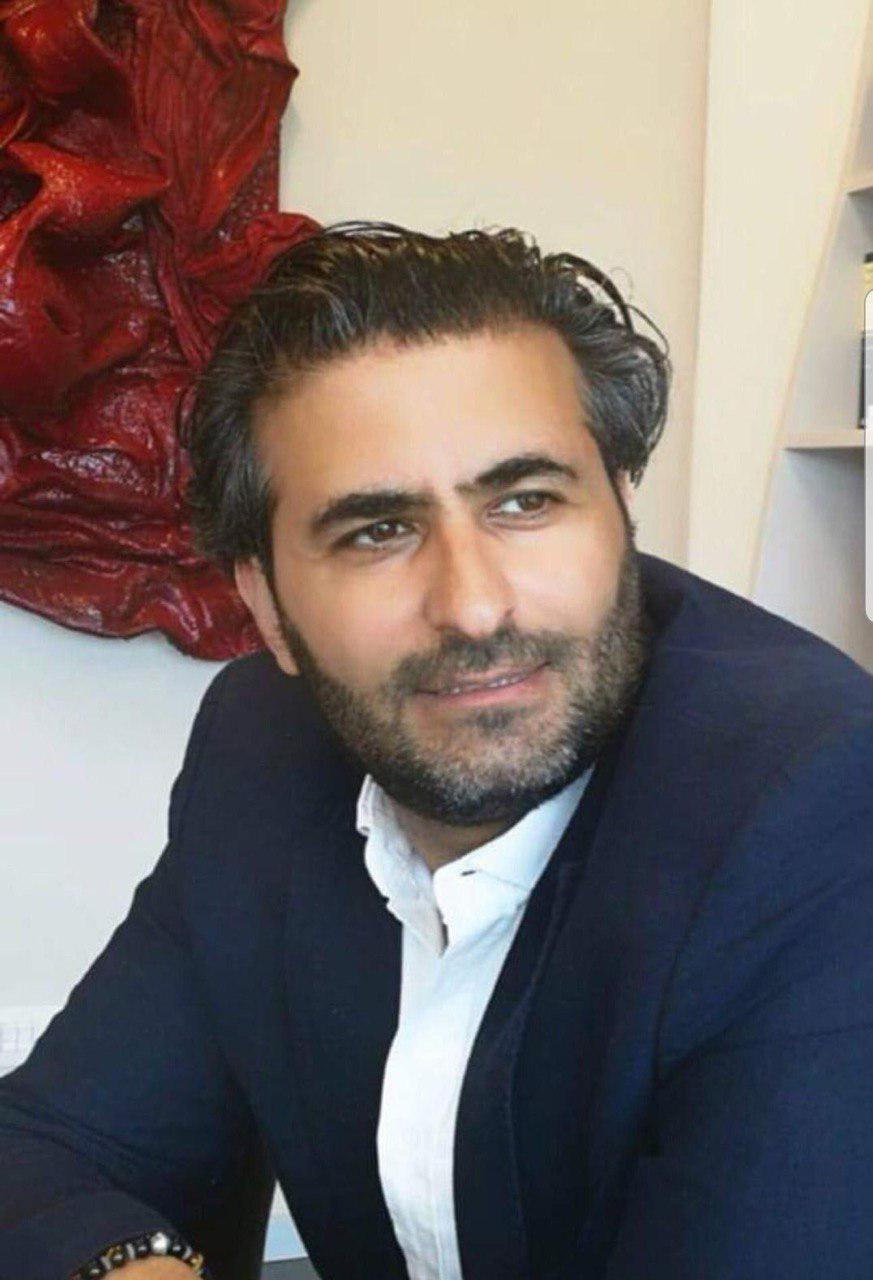 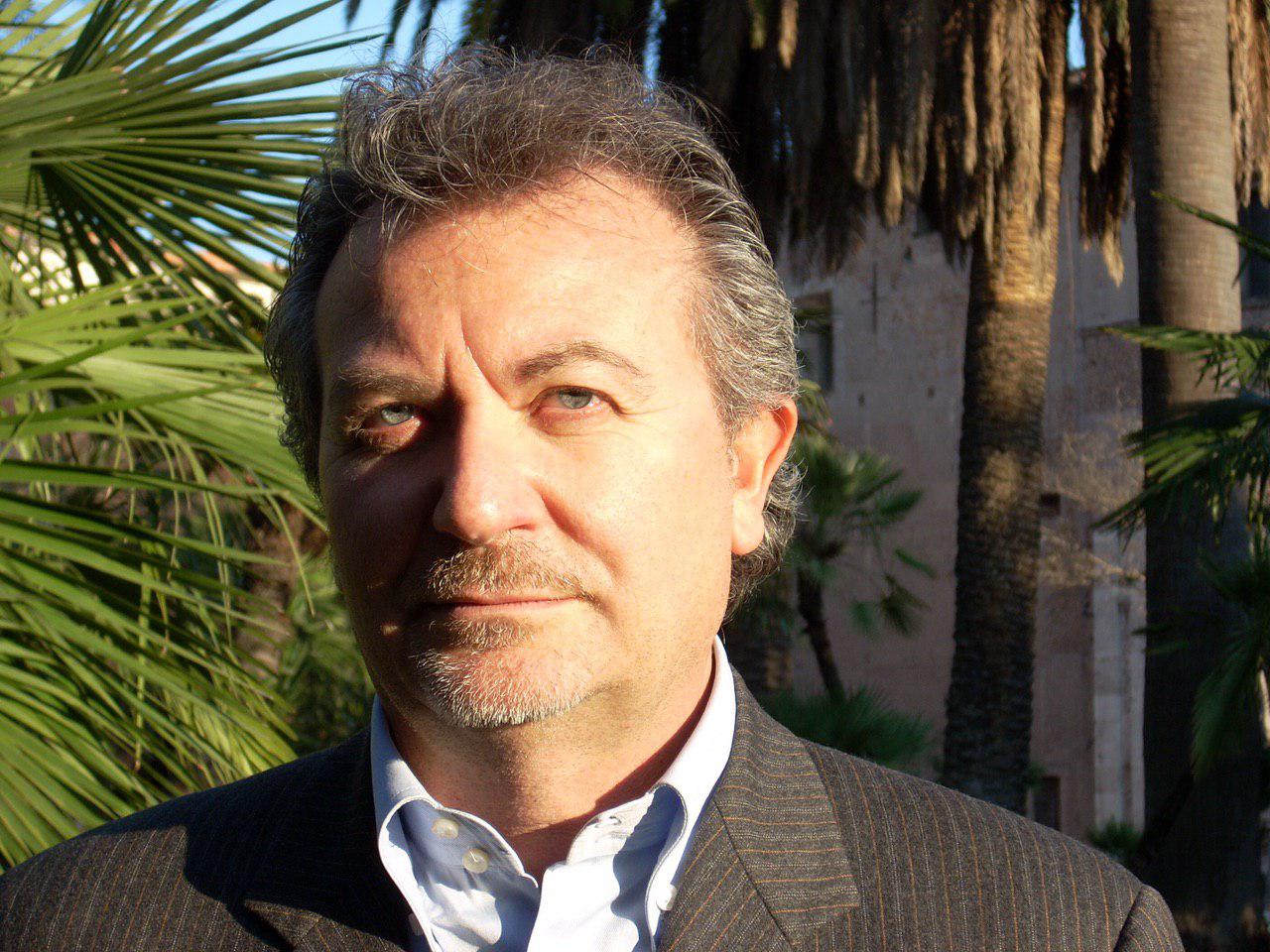 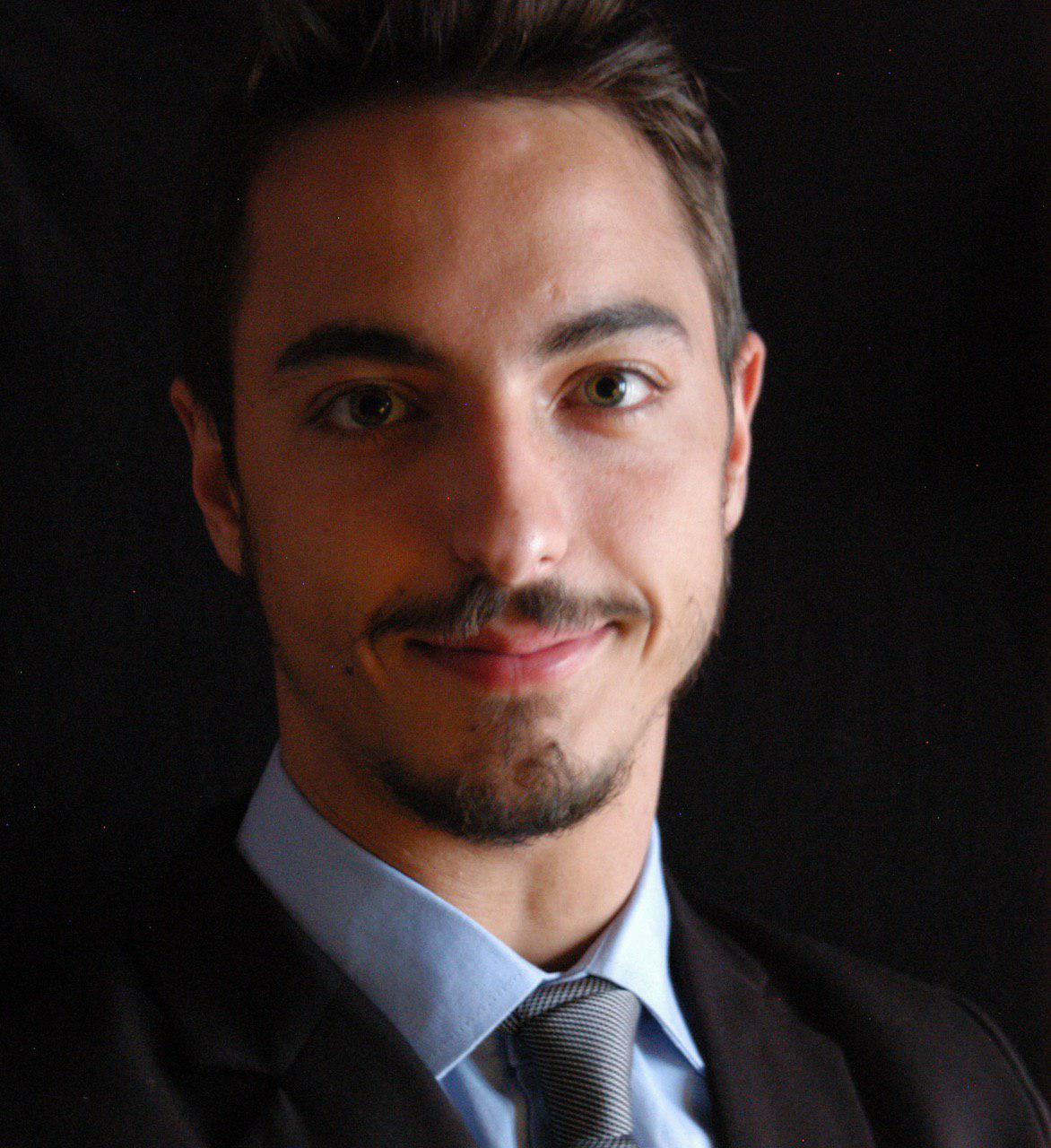 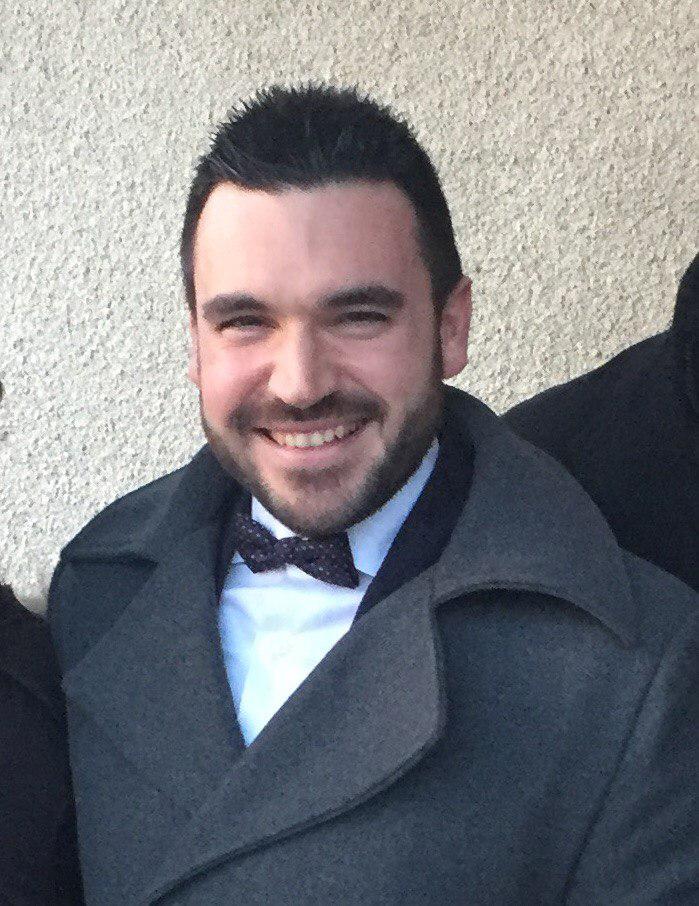 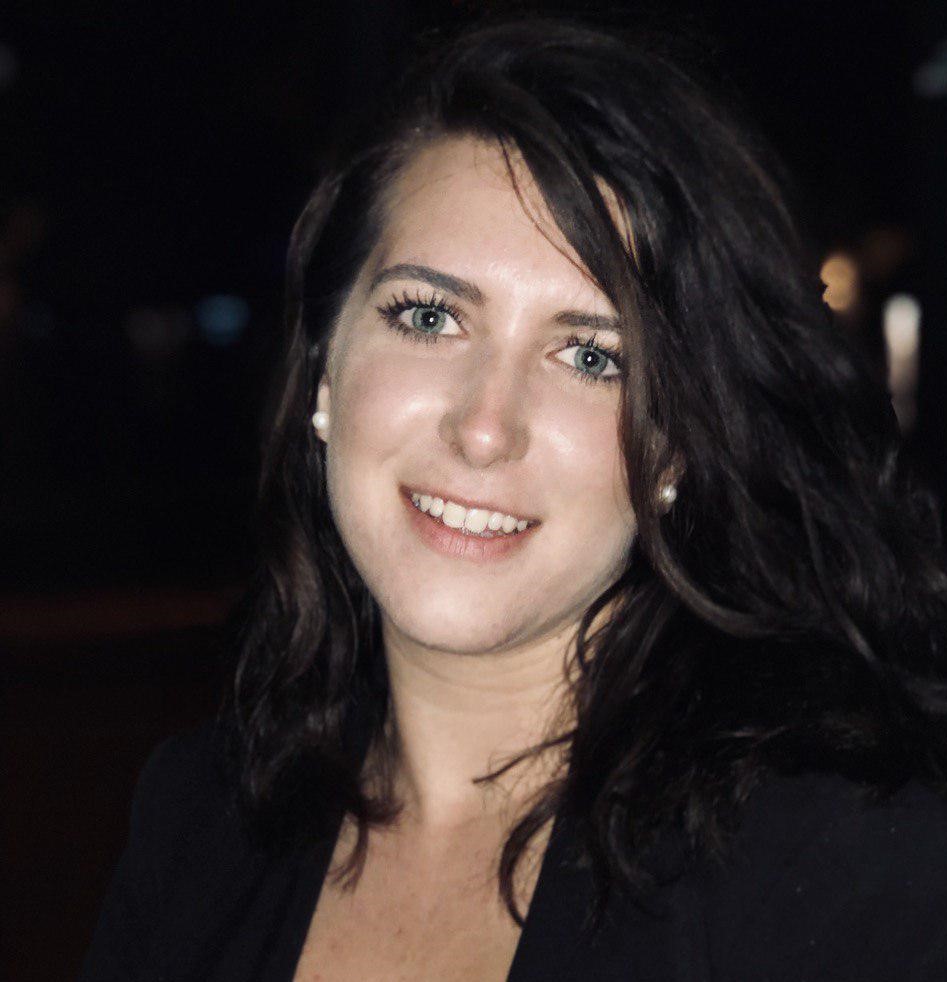